Amid the lack of progress with the EU, Minsk steps up bilateral cooperation with Western countries 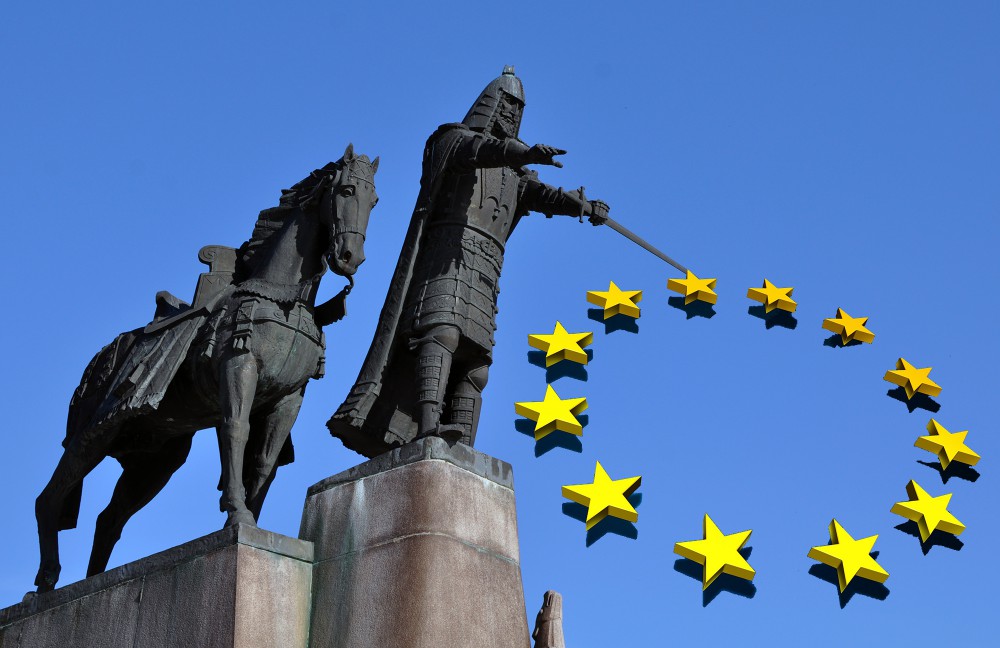 Minsk focused on attempts to develop bilateral cooperation with some EU members states (Germany) and the United States, so far as the political advancement with the EU is de facto blocked by Lithuania.

Minsk’s negotiations with Brussels are partially inhibited by Lithuania, due to her tough position regarding the construction of the Belarusian nuclear power plant in Ostrovets. Previously, this fact was not disclosed. Last week, in an interview with TUT.by portal, Lithuanian Foreign Minister Linas Linkevičius confirmed this fact. Responding to the question about the fate of an agreement on the partnership priorities the EU and Belarus and Lithuania’s request to include a clear condemnation of the nuclear power plant construction in the agreement, the minister said, “As for any political agreement [between Belarus and the European Union], taking into account issues with the Belarusian NPP, we look at such arrangements with scrutiny”. Linkevičius made it clear that Lithuania would continue to block negotiations on the establishment of the legal grounds for relations between Belarus and the European Union.

As part of the trend for developing pragmatic bilateral relations with some western states, Belarusian Deputy Economy Minister Dmitry Krutoy and member of the Committee on Economy and Energy of the German Bundestag Mark Hauptmann discussed on May 2nd the state and prospects for bilateral cooperation, as well as the opportunities for expanding trade-economic and investment cooperation between Belarus and Germany. In addition, they discussed the implementation of some investment projects. On May 3rd, Belarusian Foreign Minister Vladimir Makei met with German Ambassador Peter Dettmar. According to the Foreign Ministry press service, the ministers focused on the implementation plans for joint activities this year.

Overall, Minsk’s strategy aimed at gradual normalisation through ad hoc pragmatic bilateral cooperation appears to bring fruits: trade with the West has grown, as well as the frequency and level of political and business contacts.