Albeit the West is criticising Minsk for human rights violations, it is ready for practical cooperation 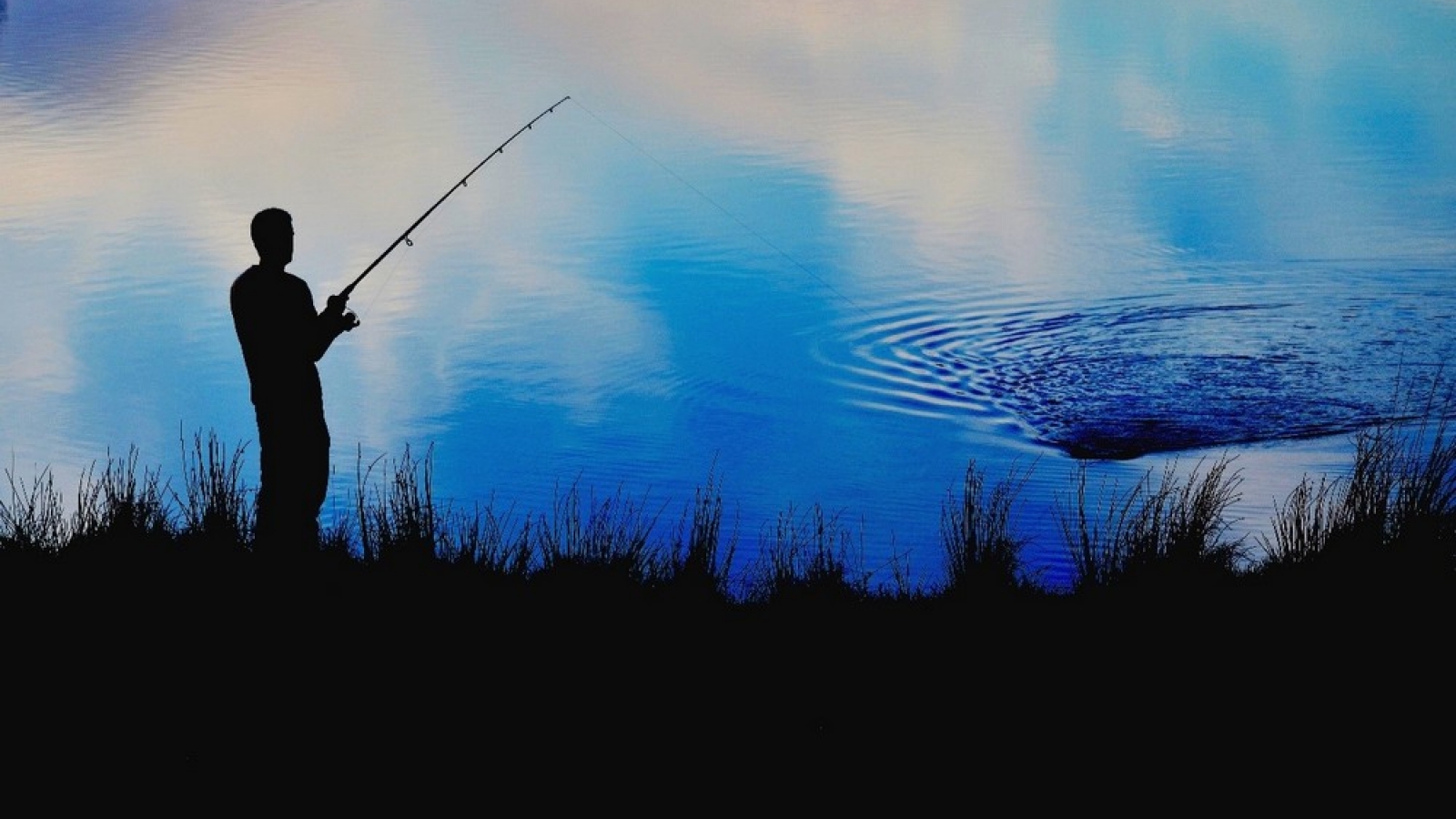 Last week, Minsk was in the cross fire of criticism from the European Union and the United States. On April 19th, the European Parliament adopted a resolution, which noted that the Belarusian authorities continued intimidating and harassing civic and opposition activists, politicians and journalists. The resolution urged the authorities to release and rehabilitate all political prisoners, as well as “to resume without delay the work on the reform of the electoral law”.

Almost synchronically, on April 20th, the US State Department published its annual report on human rights in the world in which Belarus was named an authoritarian state, where, among other things, torture, arbitrary arrest, and detention, as well as human trafficking was practiced.

Naturally, both documents prompted a response by the Belarusian authorities. In the case of the EU resolution, the Belarusian Foreign Ministry said it was an ‘officialise’ which devalued the efforts of the European diplomacy. In the case of the US State Department report, the Ministry preferred not to comment, but to refer to the ongoing bilateral human rights dialogue with the United States. Minsk appears to see a clear difference between the European Parliament, which has a very little impact on the EU foreign policy, and more powerful executive bodies such as the European Commission and the External Action Service.

Despite verbal exchanges, practical cooperation with some EU states and the EU as a whole is ongoing. On April 18th, Deputy Foreign Minister Oleg Kravchenko met with Senior Deputy Assistant Administrator of the US Agency for International Development (USAID) Margot Ellis, during the meeting they discussed cooperation between Belarus and the USAID and the prospects of bilateral cooperation. It should be noted that as regards Belarus, it was a high-level meeting. On April 18th – 20th, a delegation representing French companies-members of ADEPTA, an association of French companies specialising in the manufacturing of equipment and the building of production units for the agro-industry, visited Belarus. The delegation studied the possibility of technology transfer to Belarusian enterprises, contract manufacturing and other cooperation opportunities, including the joint penetration on markets of third states and attracting investors.

Overall, the West continued to publicly criticise Belarus for human rights violations. Minsk, in turn, refrained from harsh responses, being interested in the continuation of the normalization policy, which develops mainly in the practical plane.