Russia: a new government and new anti-sanctions (in anticipation of new sanctions) 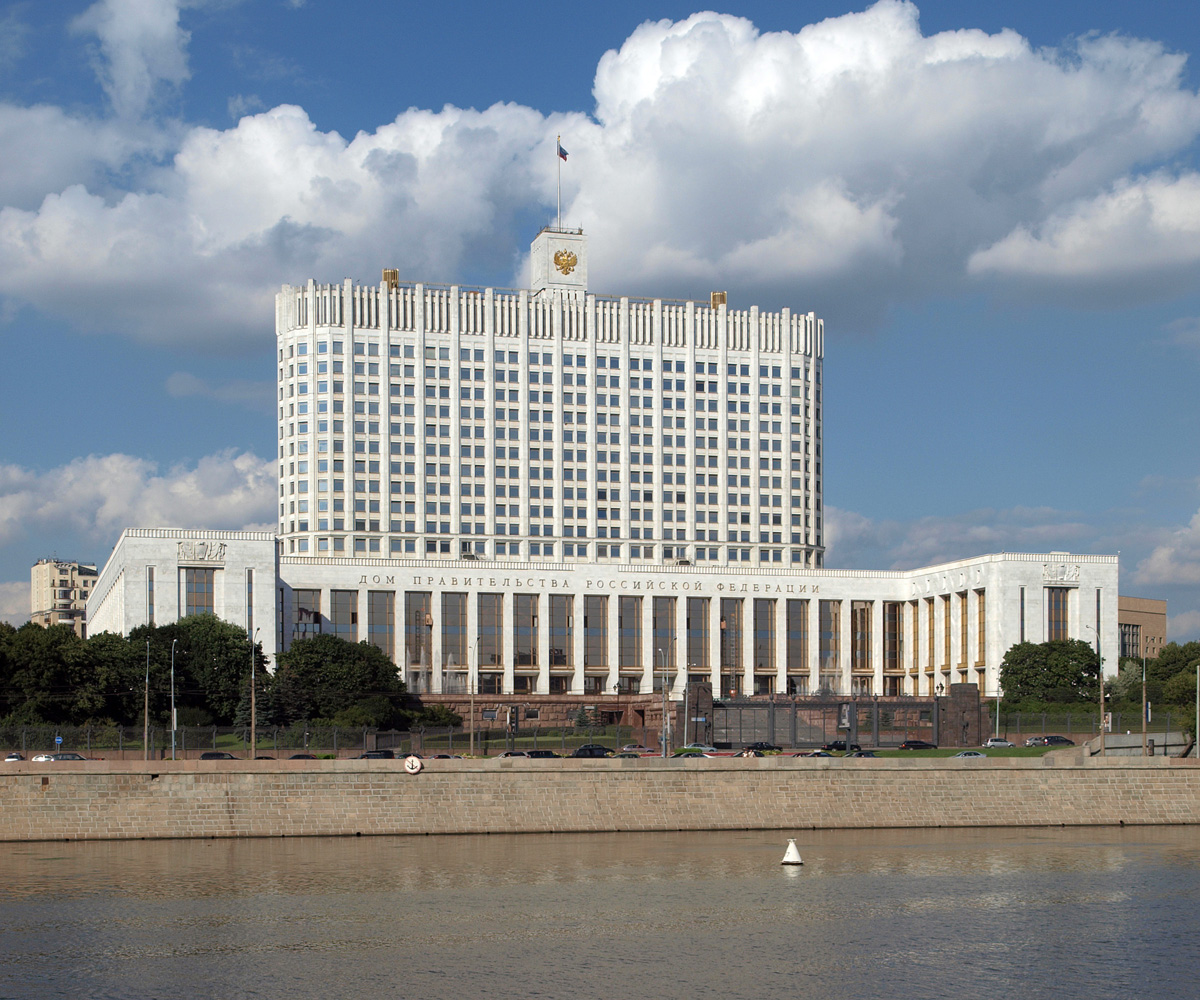 Last week, Belarus and Russia held several bilateral events, including a Union State Parliamentary Assembly commission meeting before the Summit. The tone of relations was predetermined by appointments in the Russian government, which could become a better partner for the Belarusian government and by the preparation of Russian anti-sanctions.

On May 17th, Gomel hosted a joint meeting of the investigation committees of Belarus, Russia, and Armenia. The meeting was notable not for its participants, but rather for those absent – despite the fact that it was the third meeting of the kind, aimed at coordinating the fight against international crime – no other EEU or CIS state had joined.

On May 17th, a meeting of the Union State Parliamentary Assembly’s Commission on Social Policy was held in Anapa, and on May 15th a panel meeting of the Justice Ministries of Belarus and Russia. On May 14th, the Foreign Ministries of Belarus and Russia met for a round of consultations on European matters. On the same day, the Belarusian NPP and Rosenergoatom signed a scientific and technical cooperation agreement.

At the International Economic Forum held in Vitebsk on May 17th, industrialists from the Moscow region expressed interest in cooperating with Belarus on dairy production and machinery. Belarusian producers are likely to become more engaged in Russian industry unions, which would facilitate the promotion of their products in Russia.

However, despite the intense bilateral agenda, the most important issues for Russo-Belarusian relations last week included the adoption of the Russian law on anti-sanctions (in response to the US) and the formation of the Russian government. After the second reading, the anti-sanctions bill has changed significantly, clauses which could have affected Belarus had been either abandoned or weakened (in terms of exports, criminal liability of corporations for implementing sanctions and so on). In third reading, the draft law is likely to weaken further.

The new Russian government is likely to somewhat weaken Transneft positions and appears to lead to changes in the Agriculture Ministry and the Military-Industrial Complex’s priorities.