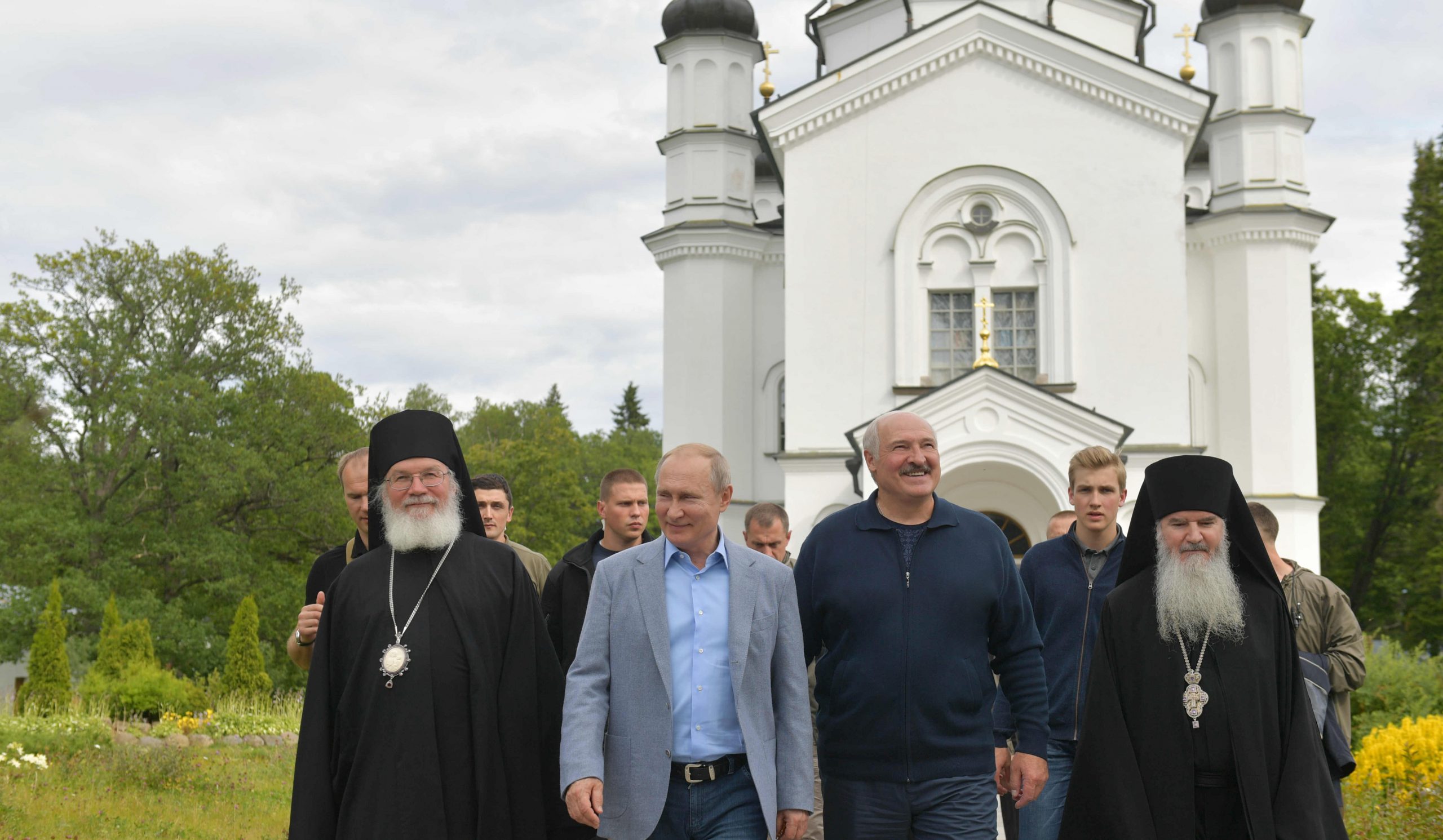 The presidents’ meeting during the Forum of the Regions of Russia and Belarus has not shed light on controversial issues in bilateral cooperation, except a few minor ones. Most likely, important decisions will be postponed until the year-end.

After the meeting with Putin, President Lukashenka proposed to resolve all disputes before December 8th, the 20th Anniversary of the Union Treaty. Neither president provided further details about what disputes they had in mind. Meanwhile, Russian Economic Development Minister Oreshkin confirmed that the integration within the Union State did not imply amendments to the Union State Treaty. The parties have focused on agreeing to sectoral economic policies without changing the principles of governance and cooperation between Belarus and Russia.

Russian Foreign Ministry commented on oil issues, denying Russia’s commitment to compensate for losses from the tax maneuver in the Russian oil industry, however, he mentioned some assistance to mitigate the consequences. The Foreign Ministry also said it would be premature to address the issue of compensation for the incident at the Druzhba pipeline.

In other words, the meeting between the presidents has not resolved any pressing issues between the states. However, during the Forum of the Regions, the parties agreed that Belarusian BelAZ would be eligible for the support from the assistance program for exports of joint Russian-Belarusian products. Most likely, the parties referred to the Russian Federal Programme Promoting Industrial Exports, which, as of July 1st, 2019, replaced the Federal Import Substitution Programme. Enabling Belarusian manufacturers in such programs is a great achievement for the industrial policy coordination within the Union Treaty.

During his visit to Minsk and the Hight Tech Park, in particular, German Gref, Russian Sberbank head, has promised to enhance support for IT and innovation sector, which may become a showcase for coordinated policies within the Union State. That said, Russian Sberbank is the largest foreign creditor of Belarusian enterprises.