Problems are multiplying from the direction of Russia 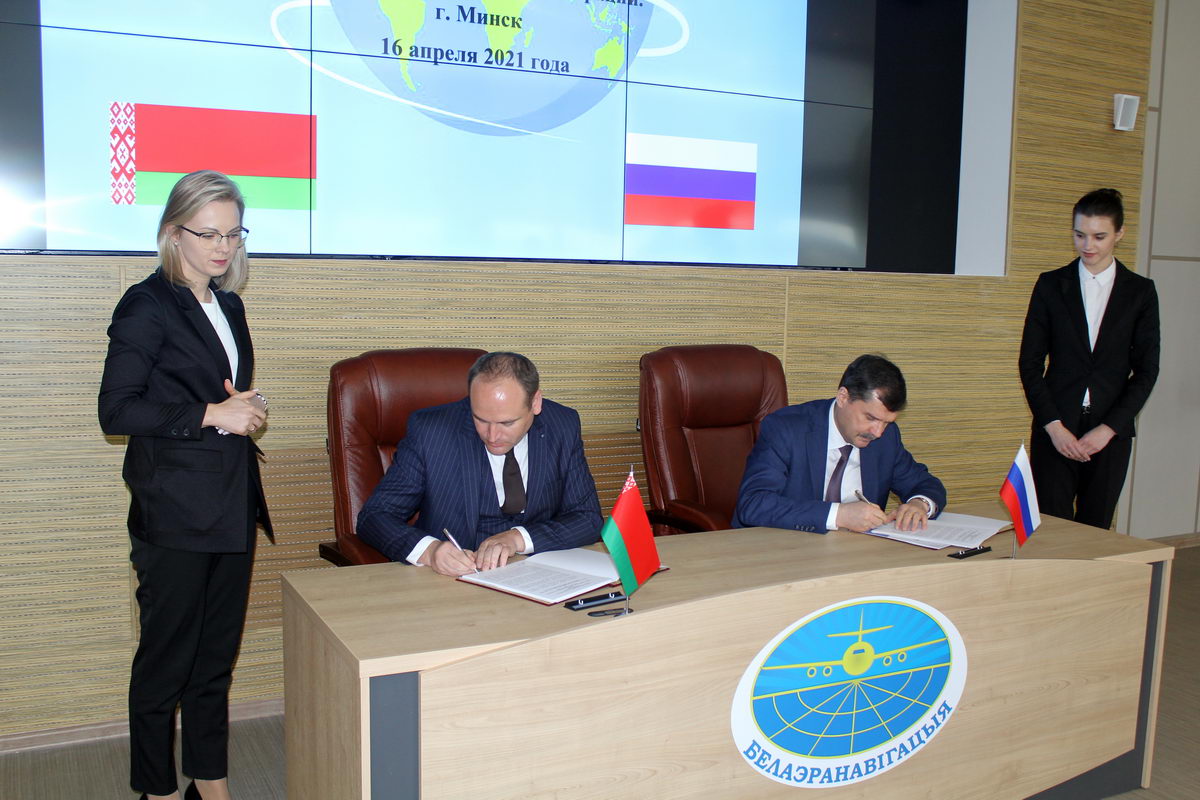 Lukashenka and his ruling clique are preparing for a meeting with Putin, at which Belarus is scheduled to receive more than $1 billion and undertakings to maintain previous contracts for oil supply in exchange for a promise to sign a non-essential part of the Union State integration road map.

Belarusian Ambassador to Russia Siamashka announced that 26 of the 28 integration workstreams have a high state of readiness and speculated that they may be signed before or during the first quarter of next year.

The regime expects that the upcoming meeting with Putin in late May and early June will result in the release of a $500 million loan allocated last year and an agreement that provides extra support to refinance existing debts to Russia. However, there is no certainty that Russia will consent.

Belarus is preparing to place 3-year bonds in Russia for 100 billion Russian roubles (more than $1.3 billion) during 2021-2023. However, even if this succeeds and painful conditions are avoided, it will not solve Belarus’ debt refinancing problems.

Financial problems are exacerbated by pressure from Russian oil companies regarding oil supplies. Transneft intends to ship 608 thousand tons to Belarus during May, which is a reduction of 2.2 times compared to April and will leave one of the two Belarusian refineries without work.