In preparation for summits, Minsk and Moscow gradually move to reduce the severity of conflicts 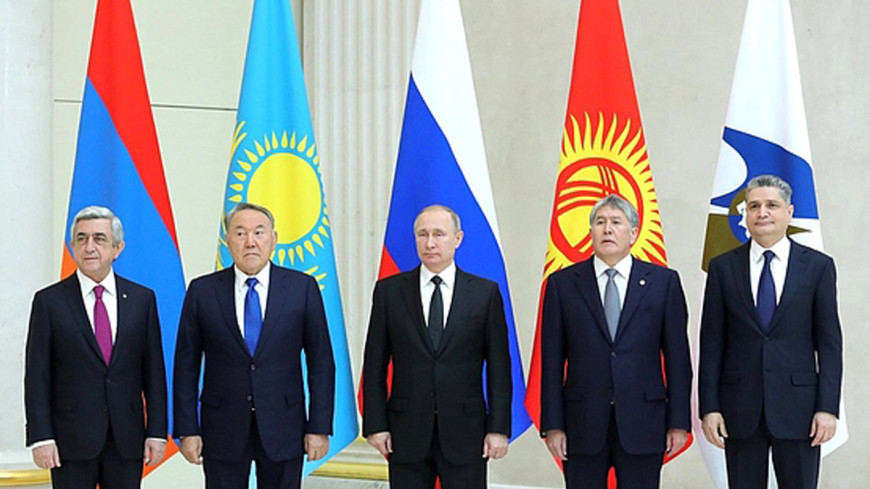 Last week, in anticipation of the ‘big talks’ after May 9th, Belarus and Russia agreed on the so-called dairy balance sheets. The parties are preparing for the EEU Summit in Sochi on May 14th, and the Supreme State Council meeting, the date of which has not yet been determined.

The EEU Summit, which will take place on May 14th in Sochi is interesting in two perspectives.

Firstly, Armenian Prime Minister Nikol Pashinyan would appear in the EEU for the first time after the revolution. The revolution in Armenia is important for the EEU primarily due to the fact that the EEU membership, which should have been a shield against changes ensuring the preservation of peculiarities of political and economic arrangements in the EEU member states, has not become – as the CIS before – a strong barrier to political changes.

Secondly, the most important issue to be raised during the Summit would be a correlation between the EEU and the Chinese Belt and Road Initiative, and EEU relations with third countries, in general. These two aspects have marked the decline in Russia’s integrating role, even in Russia-led integration projects.

As for the EEU development, the participating states are preparing lists of claims about the common market dysfunctions. Primarily, Kazakhstan, Kyrgyzstan and Belarus have such claims to Russia in the view of the protective measures introduced by the latter in respect of the EEU states. For instance, Kazakhstan is likely to raise such issues as Russian legislative barriers to labour migration from the EEU and infinite prohibition of plant exports from Kazakhstan by Rosselkhoznadzor; Belarus is likely to raise the dairy market issue and the establishment of energy markets.

Belarus and Russia have agreed a projected balance of supply and demand for dairy products. Meanwhile, the Russian Agriculture Ministry continued to insist on a monopoly on purchases of dairy raw materials for the Russian market, despite the appeal of Russian dairy manufacturers to the Federal AntiTrust Agency complaining about the actions and plans of the Agriculture Ministry and Rosselkhoznadzor.