No conflicts or improvements in relations with Russia 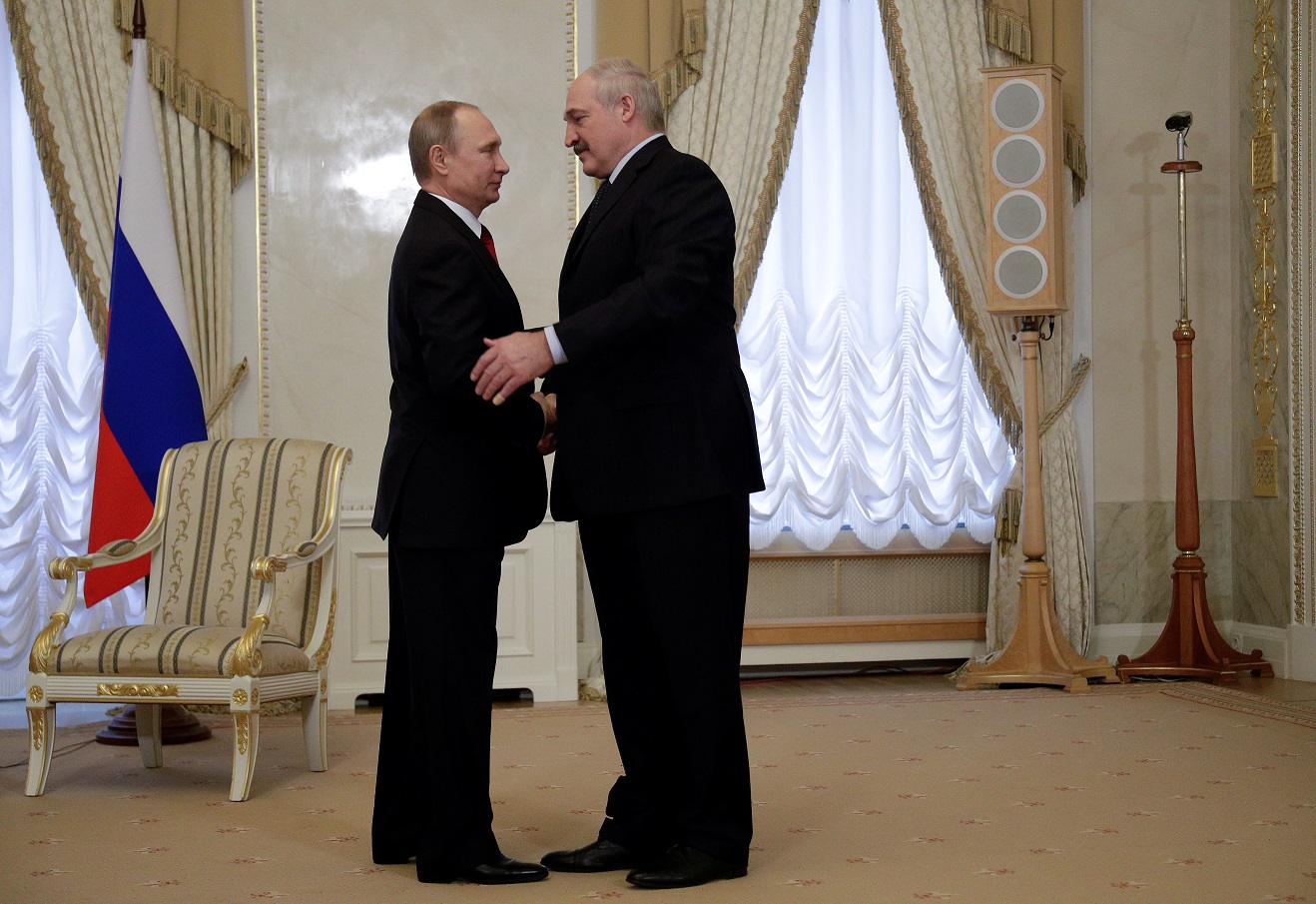 Last week, Belarus and Russia have determined framework approaches to the upcoming negotiations on the supply of Russian oil and gas in the short and long term. Bilateral cooperation on other major issues has been high as usual.

Last week, negotiating teams partially disclosed the progress in the preparation for talks on the EEU common market for oil and gas and on oil and gas supply to Belarus in the near future. Russian Ambassador Surikov promised the absence of uncomfortable surprises before the New Year. According to Belarusian Deputy Prime Minister Semashko, Russian approaches to gas supplies to Belarus after 2019 were far from Belarusian expectations. The terms of oil and gas supply for 2018 are unlikely to deviate from those in 2017. However, as regards oil supplies, in 2017, Belarus is unlikely to receive the remaining oil, which was undersupplied due to the restrictions in H1 2017 amid the oil and gas dispute.

Both sides, have emphasized that redirecting Belarusian oil products to Russian ports in the Baltic was a matter of time and that there was no pressure on this issue. However, it is possible that Belarus traditionally underestimates the appetites and lobbying opportunities of Russian corporations and relies too much on the Kremlin’s political will. In any case, the Russian Energy Ministry has submitted its proposals on redirecting Belarusian petroleum products to the Baltic, to the Belarusian government.

Presumably, the EEU common market for oil and gas, even if established as projected, would be far from Belarus’ expectations. Firstly, because it would be the market (rather than the equal distribution as the common market is understood in Belarus), secondly, because Moscow would retain a monopoly vis-à-vis Belarus.