Moscow continues to exploit the weakness and self-confidence of Minsk 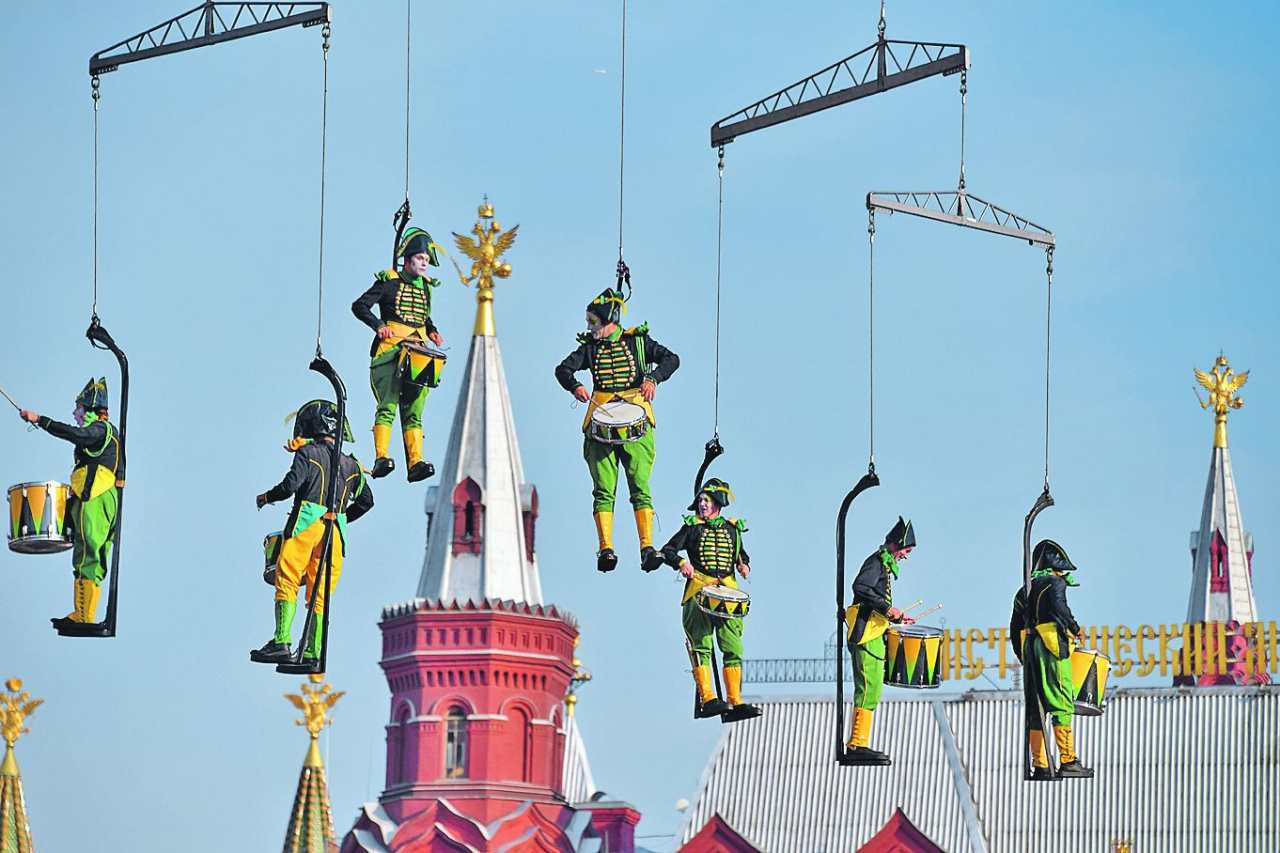 Last week, anonymous sources associated with the Russian oil industry publicly threatened Belarus with a supply interruption to the Naftan refinery from June 3. In addition, since according to the Belarusian regime the United States authorised a coup attempt in Belarus at the highest level, Russia expects Belarus to sever diplomatic relations with the United States due to persistent attempts to undermine Belarusian statehood.

Russian media analysts took the revelation of an American conspiracy against Lukashenka very seriously. Dmitry Peskov, Secretary for the President, reaffirmed Vladimir Putin’s statement that Belarus has no defence against a coup d’état, the assassination of the president and cyberattacks on the energy system other than Russia. In line with Belarusian authorities, Peskov also directly accused the United States of organising the conspiracy.

The film about the conspiracy released by the Belarusian state media lent credibility to these positions and speculated that once the United States has made one unsuccessful attempt, it is reasonable to expect others with better preparation.

Russia expects that the words will become actions in such a dire situation, and Minsk will take concrete steps to align more closely with Russia to defend against US military and cyber-security encroachment. An inevitable consequence of this will be increased Russian influence over the army, special services and Belarus energy network.

Independent of this, Russia is engaging in a diplomatic and visa war of its own with the United States. Against the background of the US attempts to eliminate Lukashenka and the conclusion of an agreement on mutual visa recognition, Russia considers it axiomatic that Belarus should at a minimum remove the United States from the list of countries approved for visa-free entry.

In anticipation of the imposition of US sanctions, Russian media have reported that Russian companies are preparing to suspend oil supplies to the Naftan refineries. This threat arises because Russian oil companies calculate that it will be possible to replace the current conditions under which oil is supplied to Belarus with new arrangements more favourable to Russian companies if this becomes sufficiently perilous.