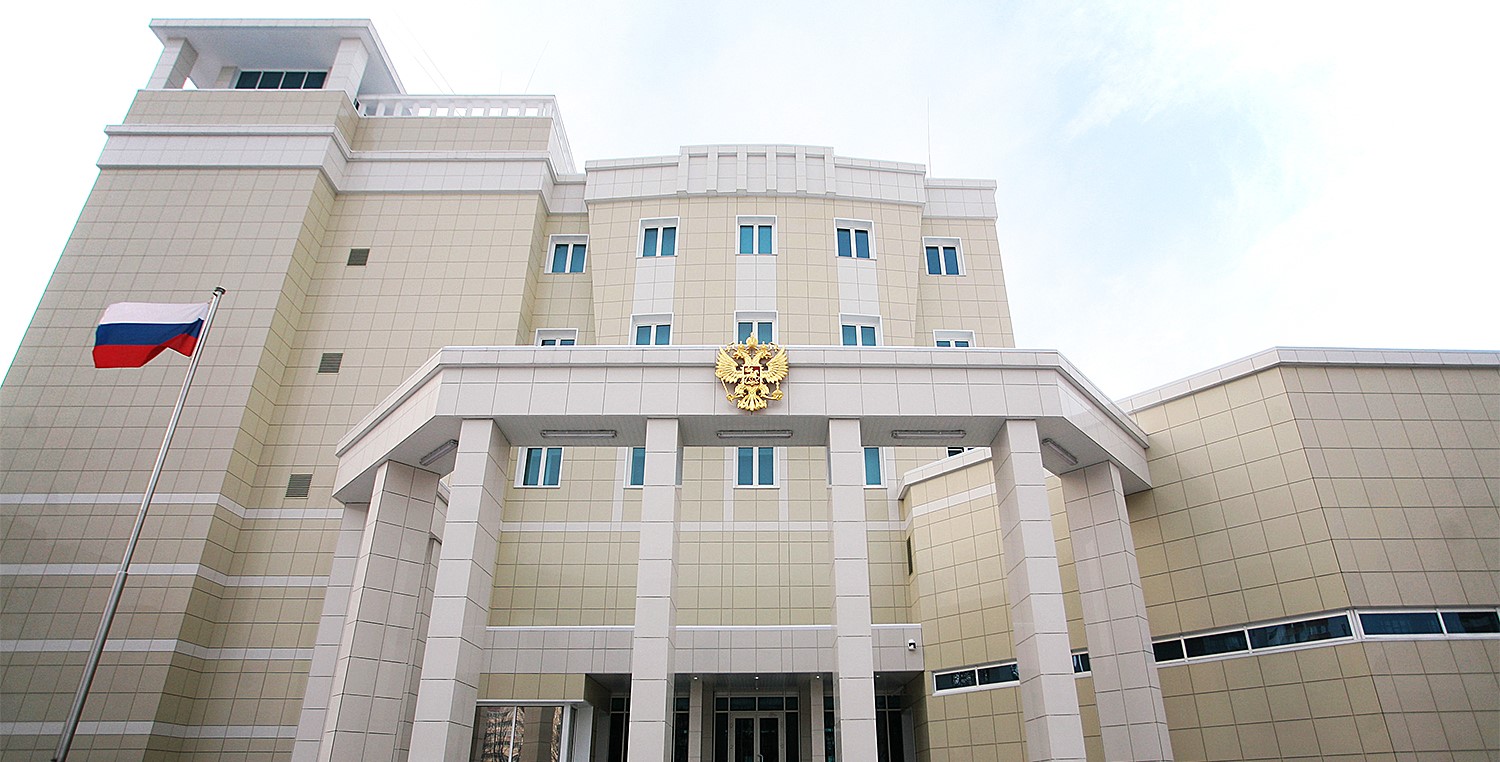 So far, Belarus has not responded to Russia about the proposed candidate for the new Russian ambassador. Overall, Belarus seems to be stalling some important issues for Russia to obtain a tactical advantage.

The Russian media (including RBC), with reference to anonymous sources, claimed that Babich, Russia’s proposed ambassador to Belarus, could be given additional powers, such as acting as a special envoy of the Russian president in Belarus. In addition, they reminded that previously Russian ambassadors in Ukraine, Chernomyrdin and Zurabov, had similar powers. Such rumours could be due to Minsk’s silence in response to the proposed candidate.

That said, the special powers of Chernomyrdin and Zurabov were indeed a sign of the pronounced respect and high status of Ukraine in the Kremlin’s eyes. Meanwhile, Russian ambassadors in Ukraine had no real special powers and even if they did, they could not stop Ukraine from leaving Russia’s embrace. However, the “special authorities” look sinister after what happened in Ukraine, and inappropriate, given the allied nature of Russo-Belarusian relations and the existence of numerous communication channels (unlike Belarus, Ukraine was not a keen participant in the post-soviet integration organisations).

It is unlikely that a proposal to grant the ambassador additional powers was made to Belarus in anticipation that the latter accepts it. However, the rumour about such a proposal would make Belarus’ refusal to accept Babich less offensive to the Kremlin. Most likely, Belarus has not yet refused, she is holding a pause, while Russia is becoming more concerned.

In addition, this could be the reason why the Belarusian Defence Ministry decided to make the ambiguous response to the Belarusian Popular Front party regarding the prolongation of the Russian military presence in Belarus, public.

In addition, both, Russian and Belarusian analysts suppose that Lukashenka shies away from meeting with Putin: since the Russian President has numerously and persistently invited Lukashenka to Sochi. According to some particularly extravagant assumptions, even the rumour about Lukashenka’s stroke was inspired by Belarus in order to get an excuse to avoid the meeting with Putin.

In the short-term, there are no strategically important issues neither for Russia nor for Belarus on the bilateral agenda. Previously, Russia was not particularly concerned about the deployment of the air base in Belarus, and now even the less so. The issue with the ambassadors’ appointment is unlikely to be a crucial one for Russia, either. The remaining topical unresolved issues are even less significant, given that all the strategically important ones (eg related to oil and gas transit), have been resolved. However, their behaviour enables assumptions that Russia needs something important from Belarus right now, while the latter is not rushing to ease the ally’s anxiety.