The Kremlin favours dialogue with the external and internal West 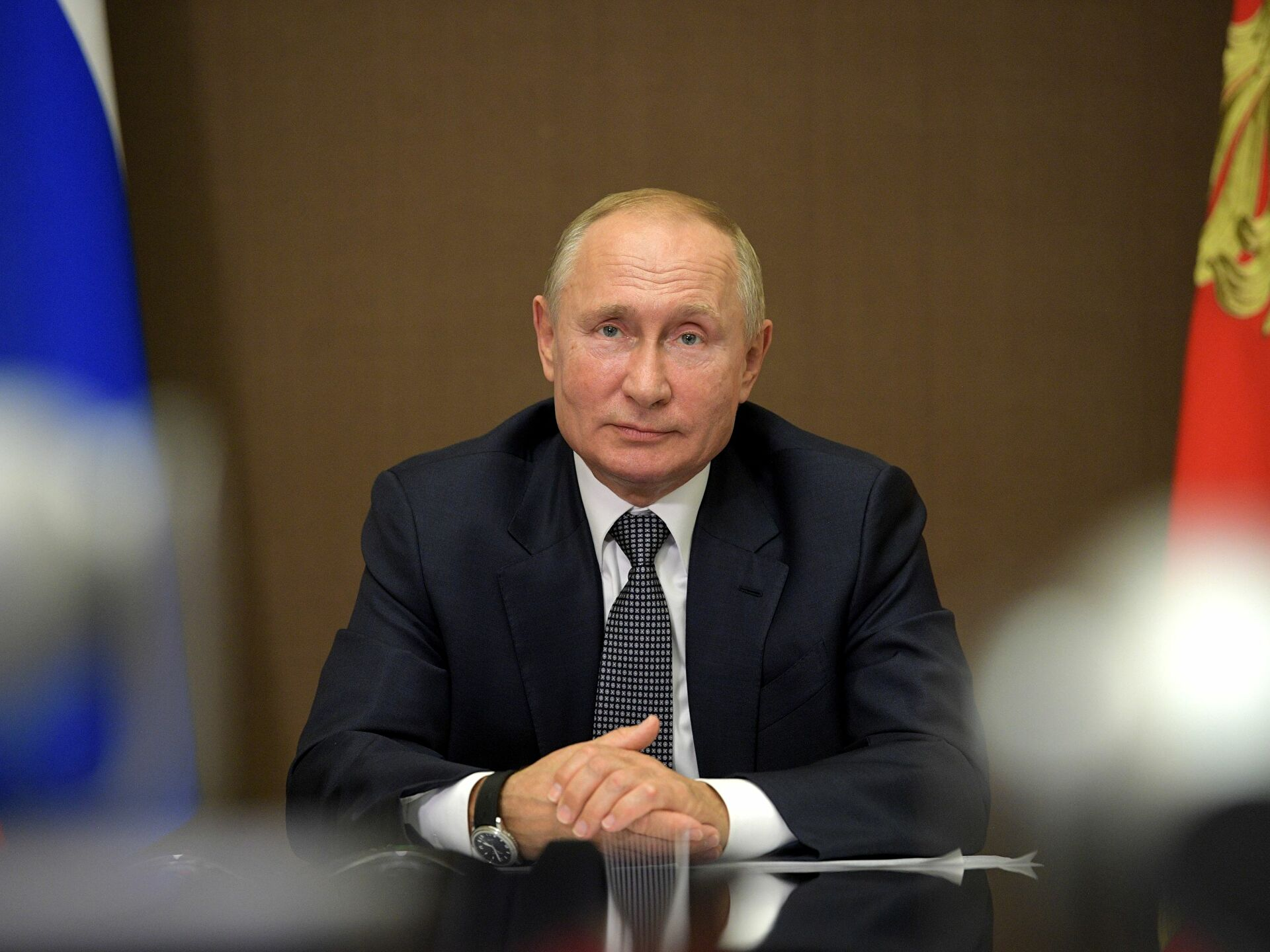 Vladimir Putin called on Alexander Lukashenka to start a dialogue with the opposition and cooperate with the European Union to resolve the problem with migrants at the border.

For the first time, Russian President Vladimir Putin called on Alexander Lukashenka to do what he clearly will not do – start negotiations with the opposition. On November 18th, at an expanded meeting of the board of the Russian Foreign Ministry, Putin said

“We are aware of the situation in Belarus and, although it has calmed down inside the country, but, nevertheless, there are problems, and we are well aware of this and, of course, call for a dialogue between the authorities and the opposition,”

Meanwhile, he also assured that Russia would continue the policy of deepening integration with Belarus.

Putin’s statement did not have a seismic effect and generally projected the impression of a speculative, consequential threat –that can be abandoned if the counterparty fulfils its previous obligations. Russia is not so much interested in the dialogue between the Belarusian authorities and opponents (including internal “patriotic forces” acting as opponents), as it is in a controlled transit of power. Moscow would also like to erase suspicions, particularly by American commentators, that Russia is behind the border migration crisis.

A day later, Putin and Lukashenka spoke again with the imperative to establish cooperation between Minsk and the European Union to resolve the problem with migrants at the border being noted. They discussed the same issue a few days earlier, on November 16th, following which the Belarusian leader said that he did not rule out requests for assistance from his Russian counterpart in solving the migration crisis.

From November 17th to 19th, Belarus blocked a branch of the Druzhba oil pipeline, reducing supplies to Poland by about 7%. Gomeltransneft blamed this action on unscheduled repairs, which might be taken as a regular occurrence, had not Lukashenka threatened to cut off Europe’s gas supplies during the escalation of the migration crisis. Oil and gas hostage-taking is a traditional political negotiating tactic for Minsk.

On November 18th, a meeting was held between representatives of the Ministry of Energy of Belarus headed by Deputy Minister of Energy Denis Moroz and a delegation of the Ministry of Energy of Russia, led by Deputy Minister Pavel Snikkars. Issues of cooperation in the field of electricity within the Union State and the EAEU were discussed, including “aspects of the parallel operation of the electricity markets of the two countries and the preparation of a draft interstate agreement on the formation of a unified electricity market of the Union State”.