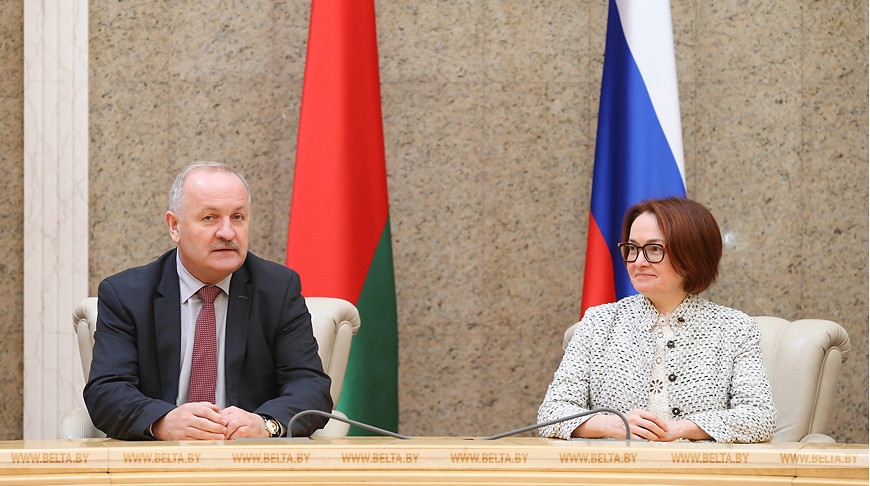 The Belarusian economic authorities anticipate an increase in Russian oil imports in 2021. The central banks of Belarus and Russia are trying to move forward with integration as the parliaments of the two states are trying to coordinate foreign policy. Lukashenka, however, does not want to move towards resolving the domestic political crisis, preferring to external factors.

The Belarusian economic authorities expect an increase in Russian oil imports this year, as the Ambassador of Belarus to the Russian Federation Vladimir Semashko announced on November 25. In general, such expectations fit into the general outline of the government’s economic optimism, but are more justified against the background of the low base of early 2020, when the parties spent several months without a general agreement on oil.

The central banks of Belarus and Russia will create a working group to implement the economic integration program in the Union State. This was agreed by the head of the National Bank of Belarus Pavel Kallaur and the chairman of the Bank of Russia Elvira Nabiullina in Moscow on November 26 during a meeting of the Interbank Currency Council of Central Banks.

Speakers of the State Duma of the Russian Federation Vyacheslav Volodin and Chairman of the House of Representatives of the National Assembly of Belarus Vladimir Andreichenko agreed by phone that the Russian and Belarusian delegations will take a consolidated position on the migration crisis at the Assembly of the Inter-Parliamentary Union, which takes place in Madrid on November 26-30. The message on the website of the State Duma says that it is about “the inadmissibility of double standards and the condemnation of the brutal treatment of refugees by the Polish authorities.”

Unlike the aforementioned officials, Putin and Lukashenka did not agree on anything. As expected, the latter fundamentally excludes the possibility of negotiations with the political opposition. In a recent interview with the BBC, he said that he would start negotiations with Tsikhanouskaya only when Putin starts negotiations with Navalny, which, he is sure will never be the case.

BBC British journalist Steve Rosenberg draws attention to the fact that Lukashenka could speak endlessly about the migration crisis or the events of 2020, but his statements about Vladimir Putin were laconic. “When I asked questions about Putin, he was annoyed. The topic of relations with Russia is clearly quite sensitive for him, “he described the reaction of the interviewee in the BBC Russian Service podcast.