The gap between Belarus and Russia has further widened 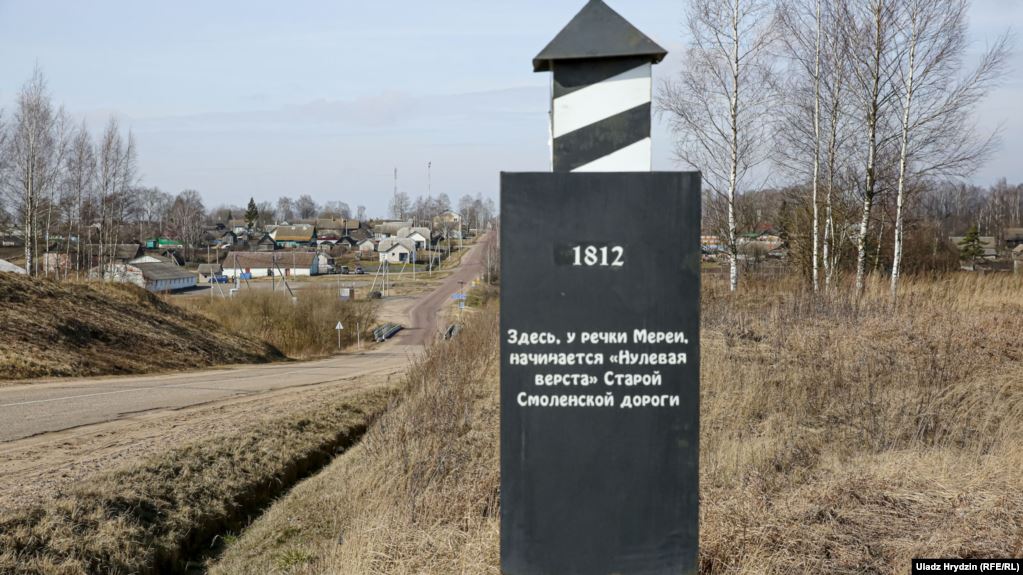 Last week, Russia closed the border with Belarus, banned the entry for Belarusian nationals and was not cooperative when it came to the evacuation of “the union state citizens” from epidemiologically unfavorable regions. Overall, Russia accepted Belarusian proposals to resolve the controversy over oil supplies, however, the terms of pricing remain uncertain despite the collapse of Russia’s major sales markets.

On Monday, March 16th, Russia announced the border closure with Belarus to combat the spread of coronavirus. Belarus responded with criticism, pointing to a violation of the allied spirit. Meanwhile, amid the coronavirus pandemic, many EU states announced border closures at very short notice, without prior consultations with neighbors and allies. Nevertheless, Russia’s actions were not exactly friendly due to the tone of recent bilateral communication, due to Russia accusing Belarus of non-compliance with the WHO recommendations to contain the spread of the virus, and due to some incidents with Belarusians who had to remain in third countries because of Russia’s quarantine measures. Nevertheless, foreign ministries and governments of both states somehow working on the evacuation of Belarusian nationals.

However, as regards oil, so far, there are no concrete agreements. That said, in late 2019, the parties also agreed on the supply of 24million tons of oil to Belarus in 2020, but not on the price. So far, there is no price agreement on oil supplies even though in the meanwhile the world oil prices dropped from USD 60 to less than USD 25 per barrel, Russia clashed with Saudi Arabia and acquired serious problems with oil sales and lost traditional markets due to the price damping by Saudi Arabia. Moreover, the U.S. introduced a new batch of sanctions which prompted China to abandon Rosneft supplies.

Despite the given unpredictable and crucial circumstances for the Russian oil industry, Russia’s Big Five companies do not agree to abandon a USD 10 premium per ton (not per barrel!) when supplying to Belarus. The parties continue to argue about the premium size, however, according to indirect data, Russia further insists on the premium and is ready to discuss only its reduction (to USD 2 – USD 6). The compensation for the tax manoeuver, on which Belarus insisted in 2019, is not even on the agenda.

Last week, President Lukashenka made yet another statement that all bilateral issues had been resolved and that Russia had agreed on Belarus’ terms. However, after ten previous ‘false’ statements he made in the past four months, he has little credibility. It should be noted that Russia is explicitly choosing to discuss oil supplies with other officials, not the head of the state.