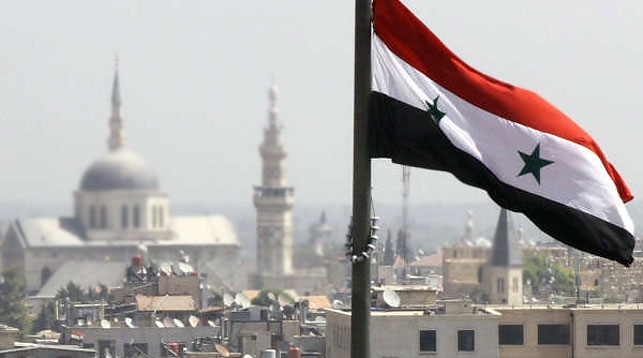 The Syrian crisis and anti-Russian sanctions, which prompted the depreciation of the Russian rouble, have once again reminded Belarus of her economy’s critical dependence on Russia. Simultaneously, Belarus’ efforts in ensuring equal terms for Belarusian enterprises on the Russian market have been in vain – neither the official agreements within the EEU or the Union State, nor the support for Russia on the international arena have been of any help.

Media hysteria in anticipation of the US, France and the UK bombing of Syria due to the use of chemical weapons in Douma have not impacted the Belarusian Foreign Ministry’s approaches. After the bombing, the Belarusian Foreign Ministry condemned the violation of international law and expressed concern because of the threat of escalation in Syria in interstate conflict. The statement has not mentioned any state, except Syria. The growing confrontation between the West and Russia yet has not reflected in the Foreign Ministry’s determination to avoid engaging in the conflict. That said, Russia (as usual) could not blame Belarus for non-compliance with treaty commitments as she formally had condemned the airstrikes on Syria on similar grounds.

On other matters, Russo-Belarusian relations developed conventionally, without significant advances in issues of Belarus’ interest. On April 11th – 12th, Russ-Belarusian landing exercises were held on the Polygon Brest. On April 13th, the states held consultations on cooperation in Latin America. The harmonization of migration policies and the mutual recognition of visas is ongoing. A Belarusian delegation visited Sakhalin and Chairman of the House of Representatives Andreichenko visited St. Petersburg. The Belarusian Ambassador to Russia spoke to the Russian media explaining Belarus’ foreign policy.

Meanwhile, Deputy Prime Minister Semashko-led lobbyists advocating for the increased state funding for the Belarusian industry, continued to feed hopes of the top officials for equal energy prices in Belarus and Russia. However, experts have little hope for that to materialise.