Belarus-Russia: rouble depreciation, talks on loans and supplies of petrochemicals 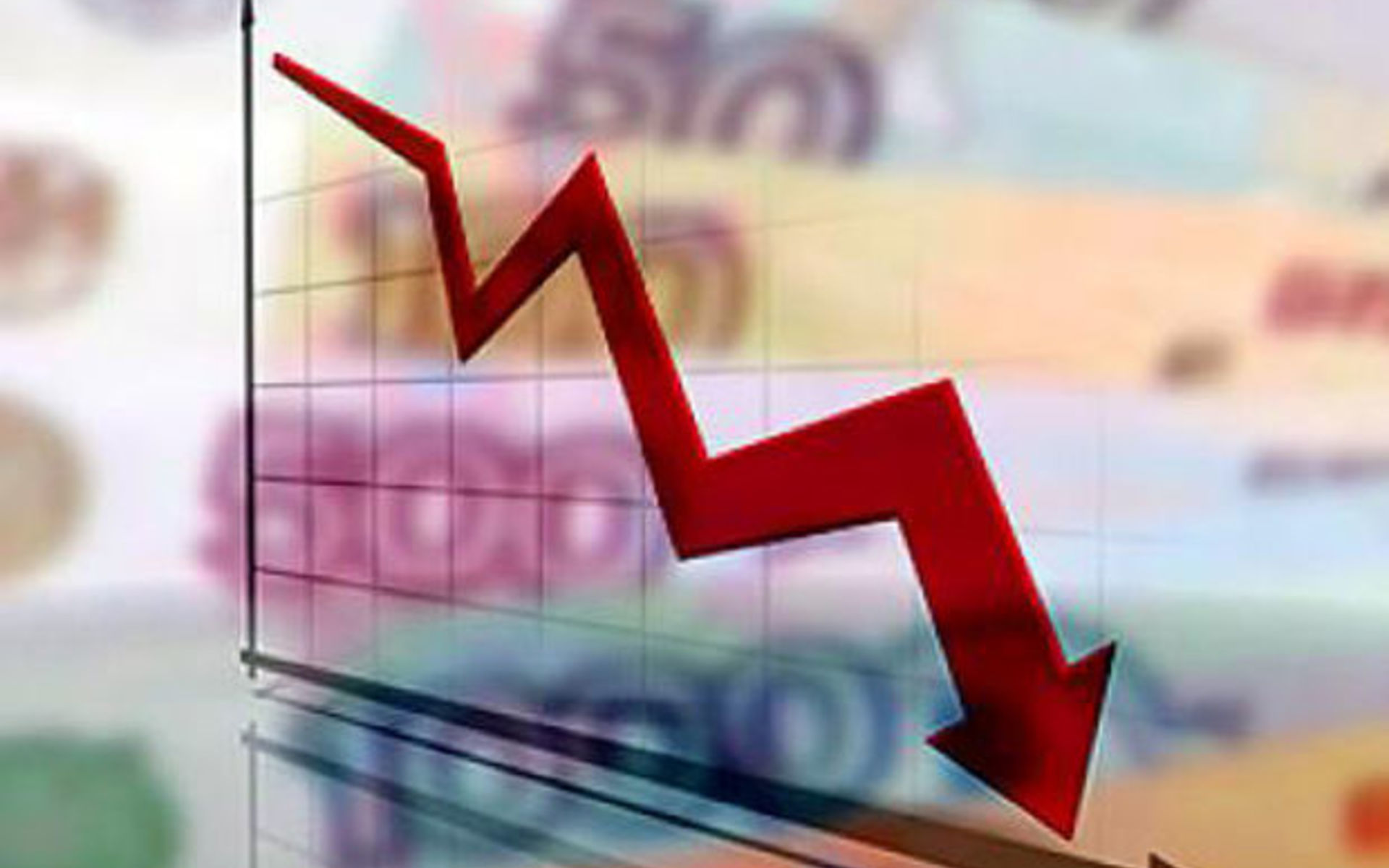 The Belarusian government is negotiating with the Russian government a USD1 billion loan to refinance Belarus’ public debt, in the pursuance of its policy aimed at reducing the public debt and negotiating favourable terms of supply of Russian petrochemicals to Belarus. Despite the importance of these aims, the devaluation of the Russian rouble due to its weight in Belarus’ foreign trade is likely to have a greater impact on the Belarusian economy than the terms of the loan and the terms of petrochemicals’ supply.

The issue with the appointment of a new Russian Ambassador has not yet been resolved: so far, neither Russia nor Belarus have made any statements in this regard. It is possible that the media have exaggerated Russia’s readiness to promote Babich or actually insist on a particular candidate.

The devaluation of the Russian rouble and troubles of the Russian economy, i.e. matters which are not the subject of harmonization in bilateral relations, have had a much stronger impact on the Belarusian economy. For instance, they have worsened export opportunities for Belarusian enterprises, and the terms of the refinancing of their debts agreed with the Russian Sberbank a month ago.