Belarus-Russia: a replacement of negotiating teams 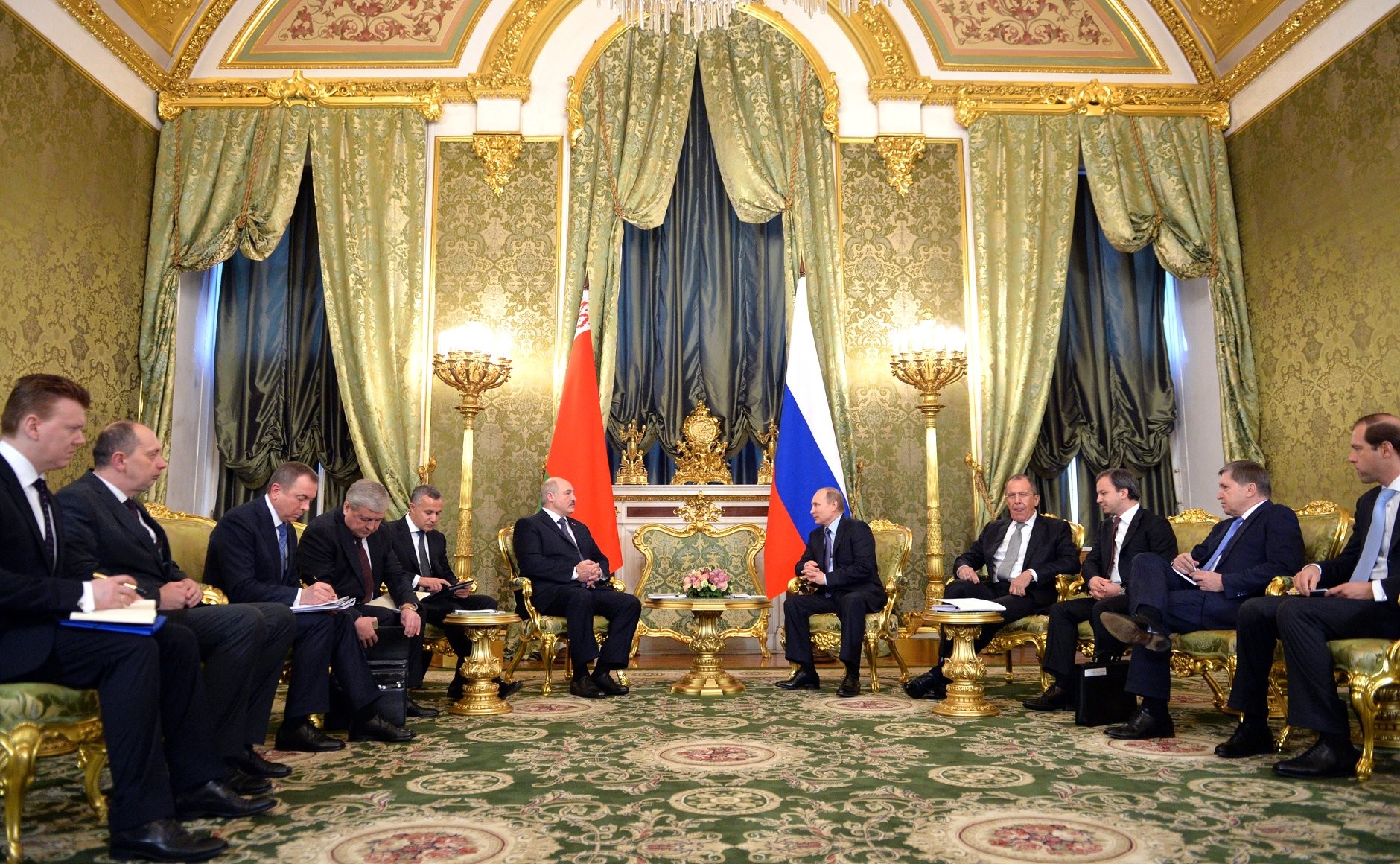 Changes in the Russo-Belarusian negotiating teams have started with the replacement of the government in Russia after the presidential elections earlier this year: Russian Deputy Prime Minister Dvorkovich was replaced by Gordeyev and Agriculture Minister Tkachev was replaced by Patrushev. Most recently, the Russian Ambassador to Belarus, Surikov, was replaced by Babich, a former presidential envoy in the Privolzhsky Federal District. That said, the decree on Babich’s appointment also endows him with additional powers of a special representative of the Russian president.

Babich’s appointment lasted two months. While Lukashenka claimed that the appointment was coordinated with Putin routinely over the phone, the delay in the approval was likely to be due to the demonization of Babich by the media and the settlement of possible claims from Ukraine, as the latter rejected Babich’s candidacy for the Russian Ambassador in Ukraine in 2016 and had no Russian ambassador since. That said, Babich’s first statements about his mission should please Lukashenka.

In Belarus, changes in the government were even more ambitious. Before approving changes in the government, the president replaced two Belarusian representatives in the Eurasian Economic Commission, Sidorsky and Koreshkov, with Alexander Subbotin (former presidential aide for the Vitebsk region, previously deputy agriculture minister, now minister for industry and agro-industrial complex) and Viktor Nazarenko (former Head of the State Standard Committee, now the technical regulation minister).

The government is now headed by Sergei Rumas, Deputy Prime Minister Semashko was replaced with Lyashenko, and, judging by the distribution of responsibilities in the government, the negotiating team is likely to be reinforced by former Belarusian Ambassador to Russia Petrishenko (to promote final products). That said, Rumas is well acquainted with the EEU mechanisms.

Because of Petrishenko’s appointment as Deputy Prime Minister, the post of the Belarusian Ambassador to Russia is now vacant, hence a new person would be appointed to represent Belarus in Russia. It is likely that the new ambassador would be well aware with the current economic bilateral relations and would have relevant operational and legal experience.