Barganining is still in full swing, no need to get ahead of yourself 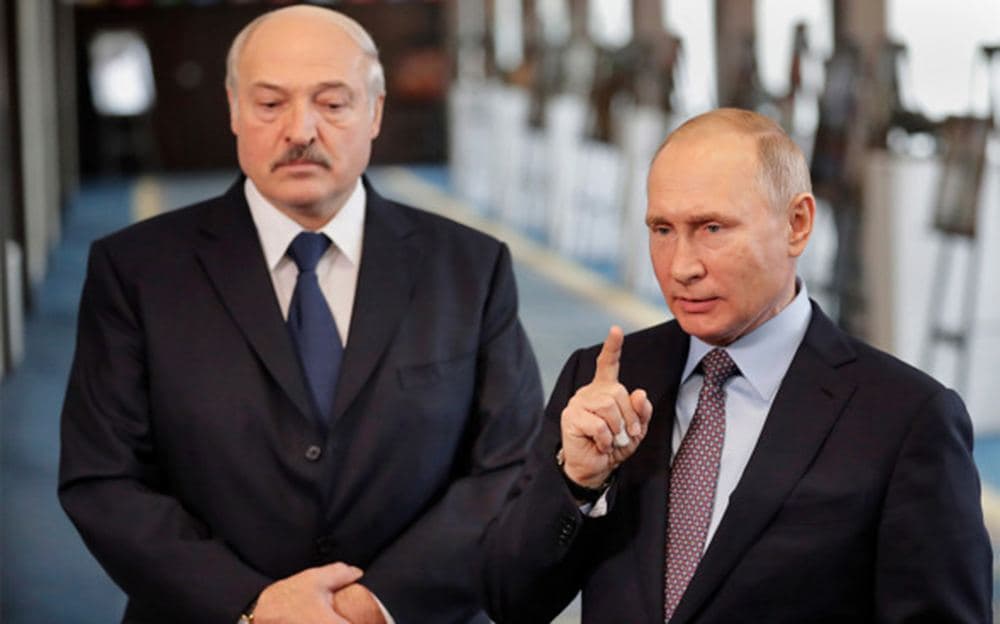 The hype continues about the integration programs of the Union State of the Republic of Belarus and the Russian Federation. On the other side of optimistic announcements about the signing of these programs in the near future, the parties are engaged in fierce bargaining – despite the weak negotiating position of Belarus.

On September 9th, Moscow will host the fifth face-to-face meeting between Putin and Lukashenka since the beginning of the year. As in all previous cases, the host country is Russia. The discussion is expected to be about the integration plans, the international situation,  and other topical issues on the bilateral agenda.

Announcing the meeting, the head of the diplomatic mission of Belarus in Russia Uladzimir Siamashka optimistically (which is highly characteristic of him) said that during the negotiations all the integration “road maps” within the framework of the Union State would be signed. Thus, Siamashka assigned to Lukashenka’s visit to Russia the status of a historical.

A day later, the Embassy of Belarus in the Russian Federation “in connection with the not quite correct interpretation by a number of media of ambassador’s words” (the media are traditionally guilty) de facto cancelled its stated right to sell tickets for a concert that will not take place. On the same day, Lukashenka introduced his “if”. “If we agree…”, he said, the programs of the Union State will be approved at a meeting of the Supreme State Council in October-November. In short, bargaining is still in full swing, you do not need to get ahead of yourself.

Amidst another integration surge, Belarusian Foreign Minister Makei on September 2nd gave explanations in connection with the escalation over “a non-existent problem associated allegedly with the loss of sovereignty.” “That does not mean that Russia insists, and Belarus resists. No, it was a mutual decision,” he said.

However, a mutual solution is still a long way off. There are not only serious disagreements between the Russian and Belarusian ruling classes (and it does not come down to the price of gas), but also internal disagreements within the two dictatorships. There are serious differences between “was” of Makei, “will” of Siamashka and “if we agree” of Lukashenka.

All these are symptoms that bargaining around the Union State integration programs will continue at least until the end of the year – despite the fact that the Belarusian side has weak negotiating arguments. But, probably, he expects to improve the matter by resuscitating some form of dialogue with the West, indirect evidence of which is the return to the agenda of the issue of the Russian military base in Belarus.

On September 3rd, Belarus received the first batch of the new vaccine from Russia “Satellite Light” (250 thousand doses). According to the head to Belarusian Health Minister Pinevich, Sputnik Light is intended for use in the form of revaccination, vaccination of patients after suffering COVID-19 and vaccination of young people up to 23 years old.