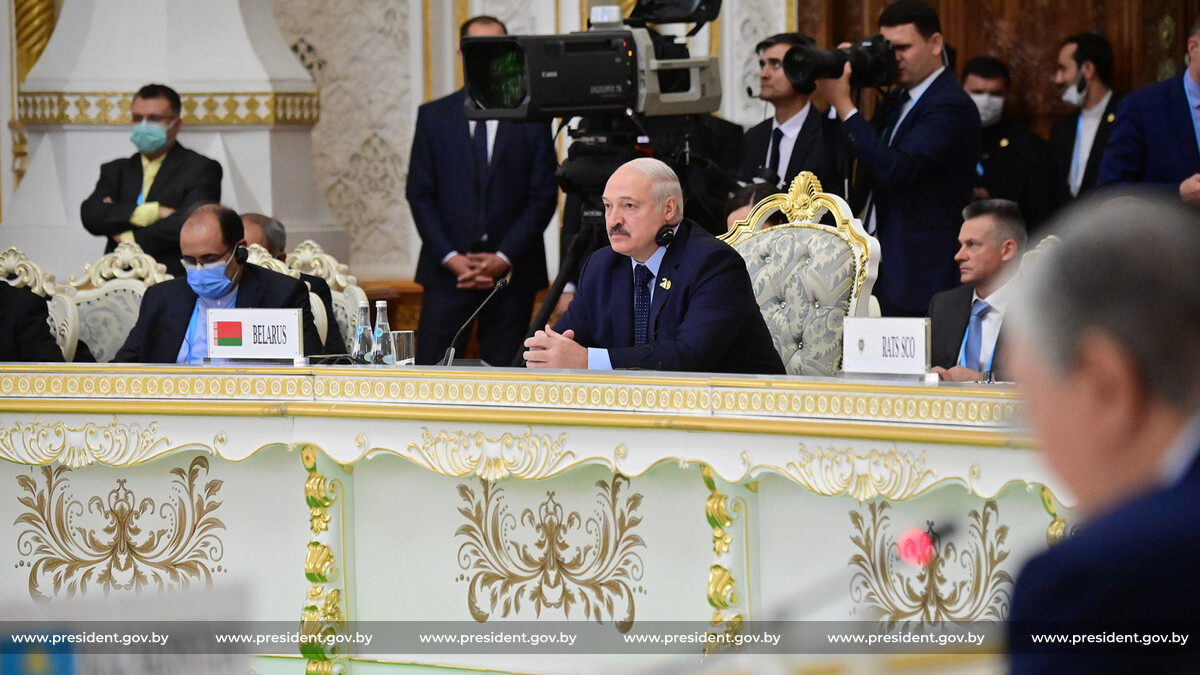 Lukashenka continues to exploit the impending food crisis. In the context of reducing Greater European Transit, the Belarusian authorities are working to reorient freight traffic to the east.

At the conference call regarding the harvest, Lukashenka complained about the critical situation in the world food market and once again touched upon the topic of Ukraine, trying to justify Putin and himself. He states that Ukraine is deliberately “setting fire” to its fields with combat helicopters to create a “terrible picture”.

Facing a sharp reduction in European transit, Minsk plans to use the southern and northern ports of Russia for exports. According to the head of the Ministry of Transport, Aliaksei Auramienka, work is underway to sign the relevant agreement. There are also additional permits for road carriers due to the growth of cargo traffic to China, Turkey, Azerbaijan, and Georgia. The Belarusian Ministry of Transport also reports a reorientation of rail and road export freight to the east.

Also on July 26th, the Russian Ministry of Defence announced the strategic “Vostok-2022” exercises at the end of August with the participation of troops of the Eastern Military District. The Ukrainian edition of Focus notes that the “contingents of other countries” in the Ministry of Defence of the Russian Federation may mean the military from Belarus.