Political parties yet have not decided on their presidential candidates 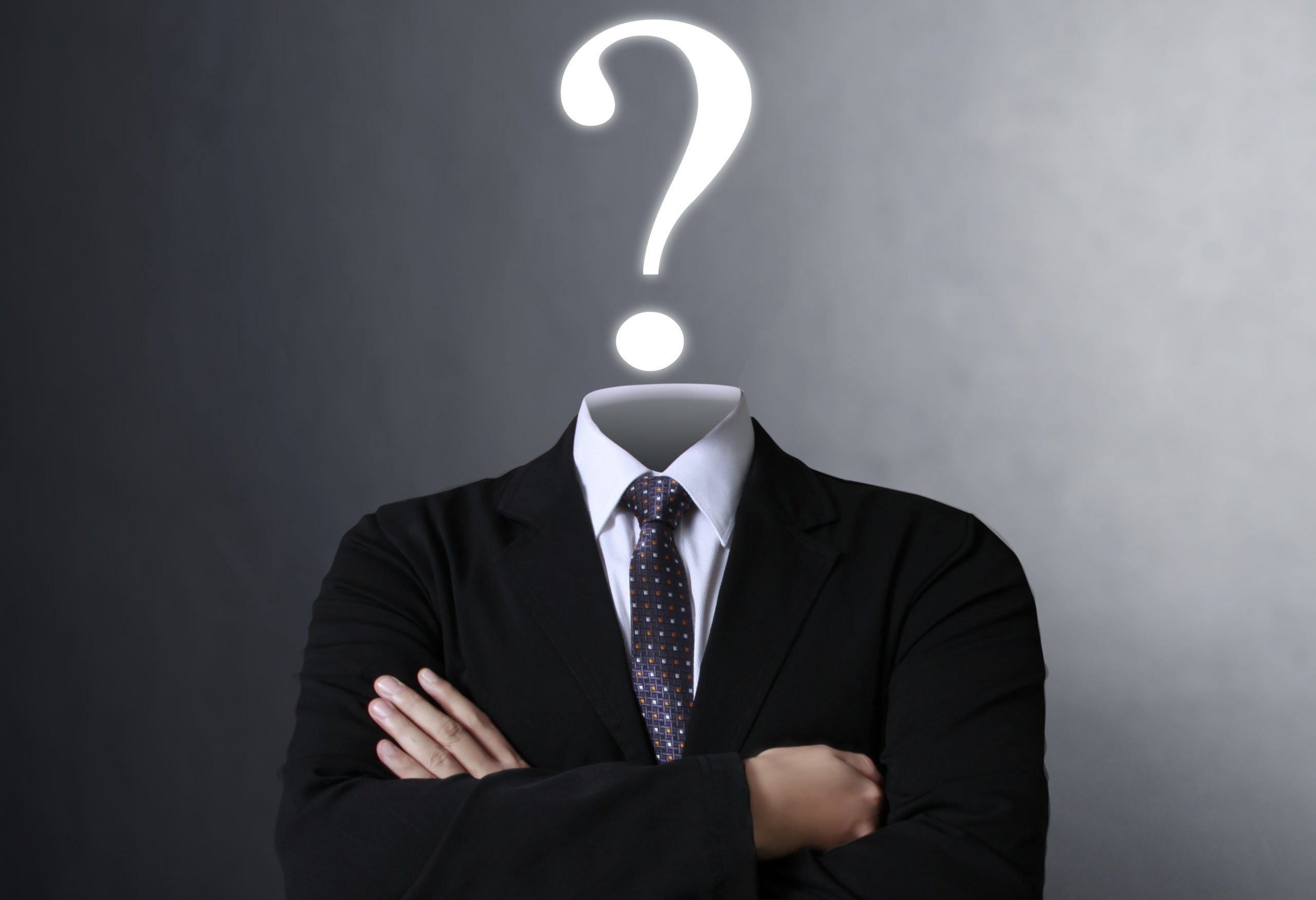 Political parties have stepped up discussions about the possible presidential candidates. Right-centrists aim to cover 110 constituencies and may use party nomination from the United Civic Party in the parliamentary elections. Tell The Truth has announced the nomination of 50 candidates through the signature collection. The Belarusian Popular Front and Social Democrats also aim to nominate 50 candidates each through party nomination. Politicians are attempting to unite citizens to defend their interests.

MPs Kanapatskaya and Anisim yet have not finalized their presidential ambitions. Both appeal to similar issues in their pubic activity. For instance, MP Kanapatskaya has supported the petition aimed at denouncing the Union Treaty, which is popular among the opposition supporting Belarus’ independence. She also aims to seek support from businesses critical of the Belarusian leadership. That said, MP Anisim enjoys the support of the Belarusian Popular Front, unlike Kanapatskaya, whose relations with the United Civic Party are tense.

In addition, Tell The Truth is planning to nominate a presidential candidate, but the name yet has not been disclosed. Tell The Truth is attempting to break the monopoly of the Belarusian authorities on Russo-Belarusian relations. Dzmitryeu, one of the Tell The Truth leaders, further works with Russia and has participated in the St. Petersburg International Economic Forum.

The centre-rightists are likely to hold their primaries in early autumn. Meanwhile, they focus on reaching out to those discontent and on accumulating people’s disappointment with the decisions of local authorities. For instance, in Zaslaul, BCD Co-chairman Rymasheuski has aggregated locals’ discontent with the environmental situation.

The Belarusian National Committees’ presidential candidate, Statkevich, continued to travel to the regions to mobilise activists, however, many participants in his meetings represent other political forces.

Political parties are unlikely to mobilise voters amid authorities’ efforts to de-politicise the population. However, local activity is likely to increase due to the discrepancy between the authorities’ actions and people’s expectations, especially amid dwindling public funds and reduced capacities of the state to improve people’s welfare.