The Diaspora achieves success in sanctions pressure, democratic forces promote a unified approach to the referendum 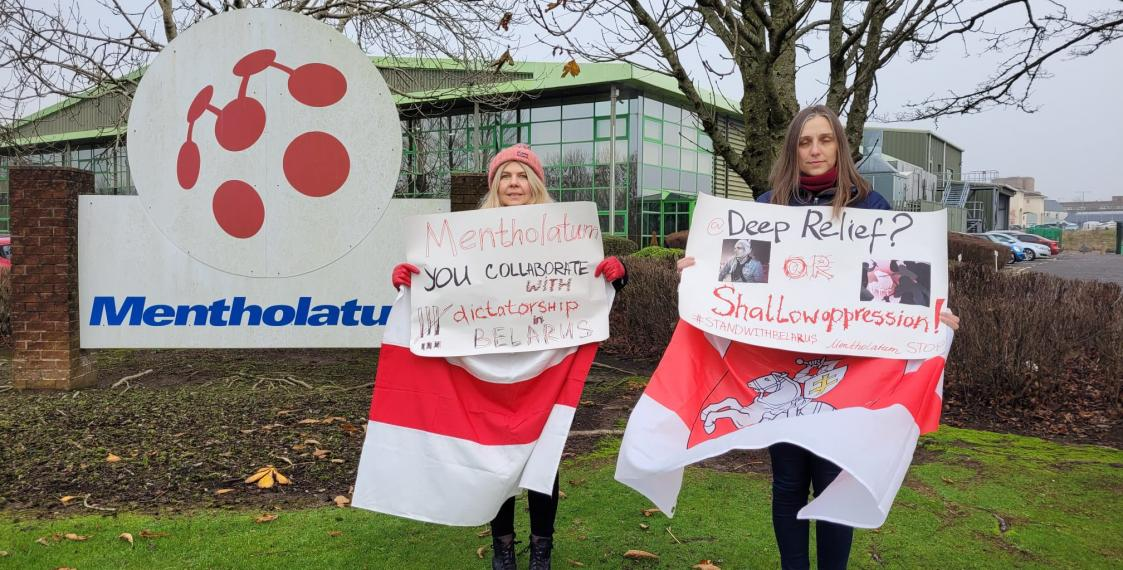 The political emigres successfully promote the sanctions agenda and affect the restriction of cooperation between Western corporations and state-owned companies. However, in the civil Society, the discussion about the general democratic agenda is growing, and the position of abandoning the requirements for the regime is somewhat strengthening. The Democratic Forces continue to promote a common strategy for the referendum planned for February 2022.

The unified plan of the democratic plebiscite takes into account the positions of both supporters of the boycott and participation in the political process. The strategy is aimed at mobilizing supporters of change to vote with a spoiled ballot. Politicization of society in the context of an unresolved political crisis can cause an uncontrolled development of events by the authorities. However, so far, the position of the democratic forces regarding the referendum is not mainstream.

The pressure of the diaspora, human rights activists and their international partners on companies with foreign capital in Belarus leads to a reduction in their advertising in the state media and, accordingly, the income of propagandists. The British Mentholatum and the Swiss Sandoz corporation refuse advertising on the state TV. Large foreign companies, for example, Henkel and Nestle, declare the reduction of budgets or the refusal of advertising in state media. Pirelli Group stops cooperation with the Belarusian metallurgical plant.

Civil society, democratic forces and the diaspora keep the attention of the international community to the situation in Belarus. Sviatlana Tsikhanouskaya is in the list of people of the year according to Time magazine. OSCE Chairperson-in-Office Anne Linde supported Maria Kalesnikava, Maxim Znak and all political prisoners in Belarus. Berlin has lifted restrictions on the issuance of humanitarian visas for persecuted Belarusians.

The People’s Crisis Management (NAU) promotes the agenda of isolating the regime of A. Lukashenka at the international level.

In the democratic forces and the expert community, a discussion is developing about adjusting the agenda of the Civil Defense. Mainly, the criticism concerns the sanctions rhetoric of political emigration and ultimatum demands to the regime, and the idea of negotiations with the regime is being promoted. However, critics of the democratic agenda-2020 have different views and positions regarding the strategy of democratization of the regime. Part of the activists is tired of a long confrontation with the regime of A. Lukashenka and life in exile as well as of the unsuccessful attempts to stem the spiral of repression.

Critics hope that the rejection of common demands and the democratic agenda-2020 will push the regime of A. Lukashenka to de-escalate the confrontation with the civil society and stop the spiral of repression (which is doubtful).

Thus, tensions in the public space between supporters of ultimatum demands and the revision of the common democratic agenda will continue to increase.