Review 2018: confrontation is likely to grow and confidence is likely to decrease as Belarus holds on Russia as a foreign policy priority 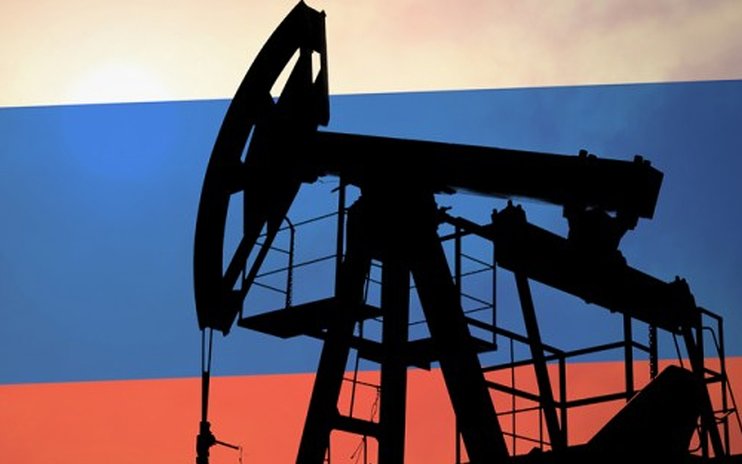 Belarusian-Russian relations developed amidst the growing confrontation between Russia and the West and enhanced sanctions against Russia. As usual, amid an economic slowdown and/or the beginning of the pre-election period in Belarus, Russia moved to the next phase of “pragmatizing” bilateral relations. Both sides changed negotiating teams to comply with ‘the “pragmatization” tasks.

Not a single important agreement was concluded

In late 2017, Belarus and Russia found compromise solutions to key cooperation issues, including gas and oil deliveries until late 2019. However, in H1 2018, Russia’s barriers for imports of Belarusian dairy products on the Russian market created simmering conflicts; and in H2 2018 the parties argued about the terms of gas supply after 2019 and the terms of compensation for the tax manoeuvre in the Russian oil industry in 2019 and further on. That said, the frequency and the duration of the presidents’ meetings only briefly lowered the heat of conflicts. In fact, contrary to our forecast, in 2018 the allies had had a hard time adjusting to reducing cooperation.

Despite the fact that Belarusian-Russian relations were in the focus of the media throughout the year making some alarmist forecasts, and that there was an exceptional number of intergovernmental and high-level meetings, not a single important agreement was concluded.

After the re-election of the Russian President, the Russian negotiating team underwent transformations: Deputy Prime Minister Dvorkovich was replaced by Gordeev, and Minister of Agriculture and Foodstuffs Tkachev – by Patrushev, and Russian Ambassador to Belarus Surikov – by Babich. In Belarus, a new government was appointed and a new Ambassador to Russia. In addition, Belarus replaced two representatives in the Eurasian Economic Commission – Sidorsky and Koreshkov with Subbotin and Nazarenko. Rumas was appointed to lead the new government, and Deputy Prime Minister Semashko (became Belarusian Ambassador to Russia) was replaced with Lyashenko, and former Belarusian Ambassador to Russia Petrishenko strengthened the Belarusian government’s negotiating team as another Deputy Prime Minister. The new composition of negotiating teams is more consistent with the tasks of “pragmatisation”.

The second most important event was the entry into force of the EEU Customs Code on January 1st, 2018, which led to additional barriers to Belarusian exports to Russia due to the fact that only Russian companies could issue Certificates of Origin. Ultimately, the right to export to the Russian market is bought from Russian companies, which could be acquired by competitors.

The third important moment in bilateral relations was Belarus’ initiative to give a boost to the Union State to enhance her negotiating positions on the terms of oil and gas supplies. Due to Lukashenka’s sharp reaction to Medvedev’s statement in Brest in December 2018 that the terms of cooperation depended on integration levels and his proposal to Belarus to fulfil the provisions of the 1999 Union Treaty, which she had abandoned. That said, the integration within the framework of the Union State was at a standstill due to the fact that the Treaty of 1999 established decision making based on the equality of parties, not proportionally to their economic ‘weight’, e.g. that Belarus’ voice was equal to the Russian one. Hence, it was Russia who could not agree with such a decision-making approach. In the Eurasian Economic Union, Russia’s weight in decision making is higher than that of other participants.

In all other respects, relations were stable: Sberbank refinanced debts of Belarusian public enterprises, bans on the supply of dairy products reduced in number in H2 2018 and trade turnover grew throughout the year.

– attempts to reanimate the Union State are likely to generate many alarming expectations in Belarus and her neighbours, however, to no avail