Dependence on Russia is growing 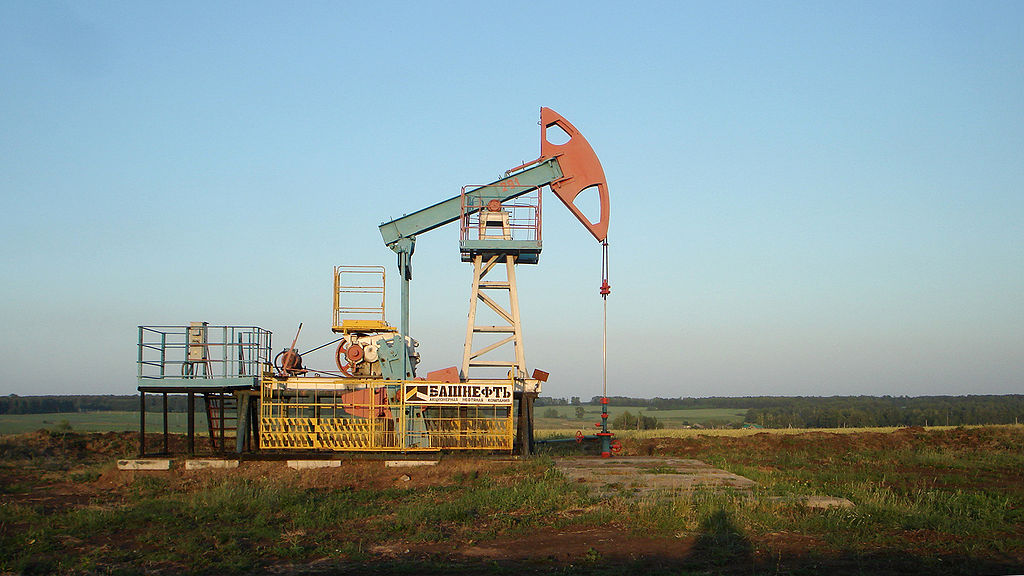 The primary beneficiary of the deterioration in relations between Minsk and the West will be Moscow. However, burning bridges to the West does not guarantee the Kremlin support that the Belarusian regime counts on.

Against the background of increasing sanctions pressure on the Belarusian regime from the West, Minsk is openly counting on Moscow to compensate for the expected losses. However, Moscow has limited itself to verbal expressions of solidarity and requests for financial support remain unsatisfied.

Russia has previously expressed its intention to hold gas prices for Belarus at the current level, thus refusing Minsk’s long-standing requests to align with Russian domestic rates. In addition, a request to compensate the Belarusian budget for the effects of a change in Russian oil taxation policy (zero export duties with a parallel increase in production tax rates) has also been de facto refused.

Instead of subsidies and compensation, Russia is prepared to consider the possibility of providing additional loans. This objectively leads to a deterioration in the financial stability of the Belarusian regime, both due to the increasing oil importation prices (aligned with world market rates) and growth of external debt.

Kremlin support for the Belarusian regime has so far been no more than symbolic. There will obviously be no unilateral cash injections, and Russia’s position as a lender of last resort to the Belarusian regime allows it to garnish further credit support with new demands beyond the purely economic. Minsk is aware of this but has ever more limited room for maneuver. The only assets it retains to sell to the Kremlin are its foreign policy stance and the highly speculative possibility that Putin’s entourage fears that the fall of the Belarusian regime might trigger a domino effect engulfing Putin himself.